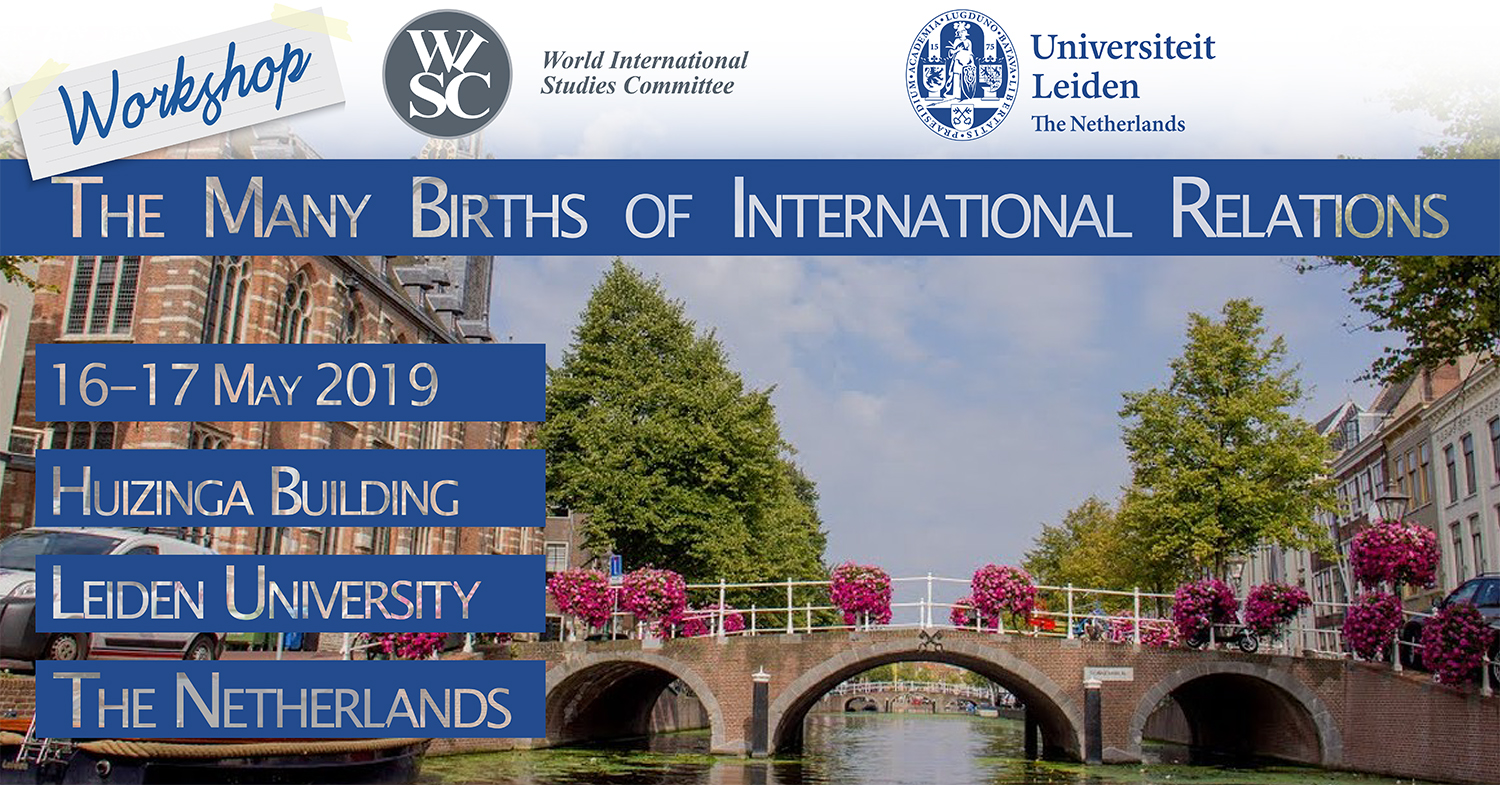 The Many Births of International Relations

Some years ago, David Long and Brian Schmidt called upon International Relations (IR) scholars to march to the archives and get their ‘hands dirty by reading texts, journals, memoirs, and other sources that have been standing dormant on library shelves’. Scholars who have taken up that challenge have copiously questioned IR’s self-narratives, not least the idea that IR took ‘birth’ in 1919.

However, these archives – like much of this revisionist work – are primarily located in the Global North. Our understanding of how the discipline emerged in America and Europe has been significantly advanced, but there is still very little known about how IR arrived in the (former) colonies. As a field of enquiry that worked to transform the empire into the international in Britain, how did, for instance, IR emerge in places like South Africa where the ‘policy work’ of imperial imagination was already being sketched out by Anthropology? How did IR as a field of study define itself as a self-contained body of knowledge that is distinct from other social sciences in other parts of the world? The ideas of the ‘international’ travelled to different parts of the world through both official – universities, think-tanks, journals, and so on – as well as unofficial – private member groups, networks of individuals – channels. How did people, ideas and institutions come together to form a distinct discipline?

Taken together, how do these different stories of, what we generally see as a monolith, ‘International Relations’ hang together? What do they tell us about how IR as a discipline is understood and negotiated in different parts of the world? This workshop will draw together stories of the discipline’s emergence from several parts of the Global South.

The Workshop was co-funded by: