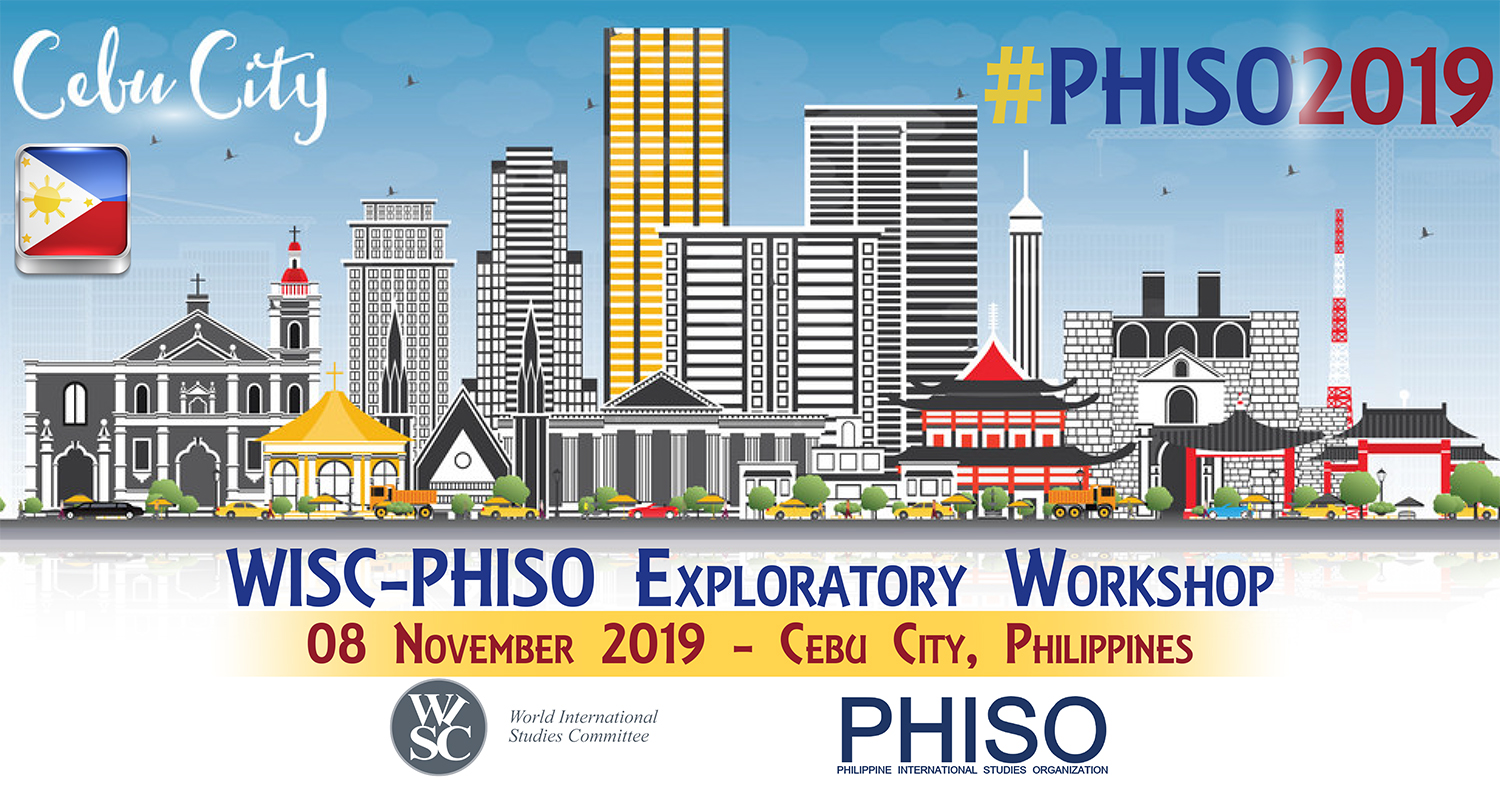 The study of the “International” in general, and of International Relations (IR) in particular, is no stranger to the dichotomy of theory and of practice, often taking for granted the existence of religion, history, gender, relationality, decoloniality, among others. Meanwhile, the emergence of mid-range theorizing has uprooted ‘practice’ from its traditional role in hypothesis-testing into the realm of theory generation. The Praxes Turn in IR (Bourdieu 1977, Adler & Pouliot 2011, Cronut 2015, McCourt 2016, Joseph & Kurki 2017, Walter 2018, Holmes 2018), the theme of PHISO’s 2019 international conference and exploratory workshop, thus investigates the relationship between theory and practice in the field. It critically engages with the dichotomy between the scholar and practitioner that has characterized IR’s history, from E.H. Carr’s distinction between the Intellectual and Bureaucrat in The Twenty Years’ Crisis (1939) to the more recent Scholar-Specification Ontology and Participant-Specification Ontology in Bettiza’s civilizational analysis (2014), among others.

This year’s event is thus an attempt to bring together practitioners’ experiences working on different dimensions of International Relations – diplomatic corps, INGOs, commerce, sports, pedagogy, and cultural institutions, to name a few – and the empirical and theoretical knowledge of scholars involved in the study of realm of the international. It also provides a venue for academics and practitioners to discuss various opportunities and challenges that come with forging cooperation between scholarship and practice to forward the interests of the Philippines in the world.

We invite students, early career and senior scholars interested in publishing research on Global South IR perspectives, in particular the Southeast Asian IR, that encompass, but are not strictly limited to, theories and methodologies, practices, and thematic issues that have relevance for the concept of praxis, or theory-oriented practice, and/or practice-oriented theory in IR. While the workshop is open to all scholars who have done relevant work in this area, applications from the Global South, particularly Southeast Asia, are highly encouraged. The workshop is intended to produce innovative research on the nexus between knowledge production, theory, and practice in the region that can serve as a contribution to emerging scholarship on local settings in International Relations.

Proponents of accepted proposals from outside the Philippines will receive limited travel and accommodation subsidy. Moreover, workshop participants shall be privileged to present their research during the PHISO’s Third International Conference on 09-10 November 2019. Furthermore, submitted papers that are of consistently high quality and coherently centered around the theme shall be considered for PHISO’s flagship publications, to wit:

Given the stance that the scholarly need not be estranged from practice and vice versa, we anticipate proposals that are hinged on the following questions (list not exhaustive):

For queries about registration fees and subscription procedures, visit the PHISO conference website.